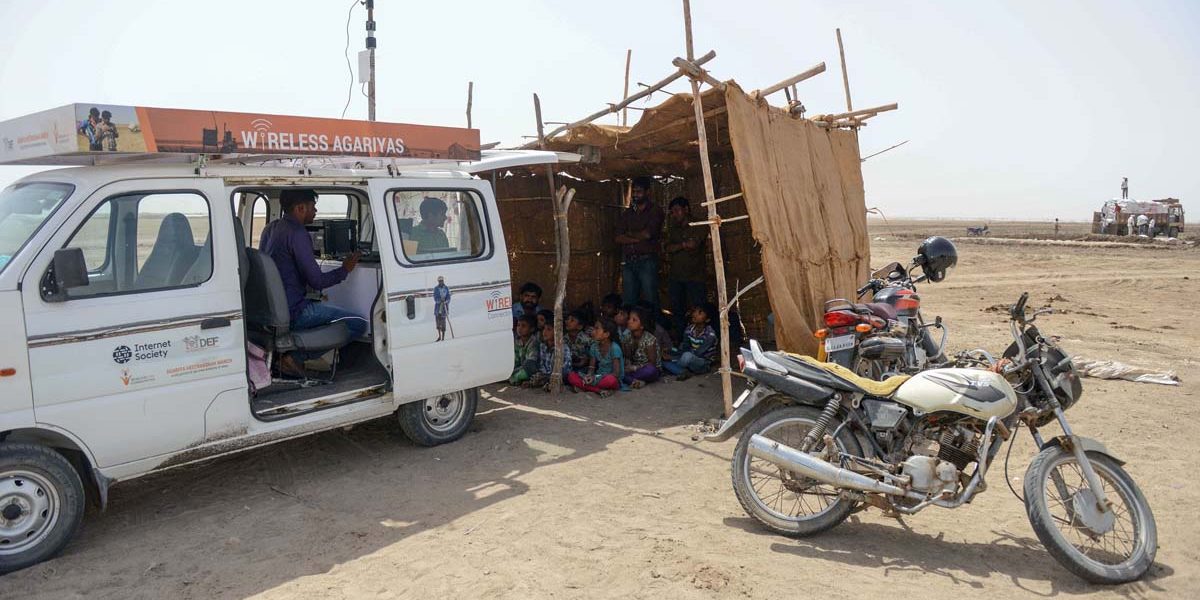 Indian salt pan workers of the Agariya community in Gujarat work in the remote and arid Little Rann of Kutch (LRK) region for nearly eight months of the year during the salt farming season. India is ranked third in gross amount of salt produced in the world, behind China and the United States, and the western state of Gujarat accounts for 77 percent of India’s production.